The Most Simple State Management Solution for Angular

A simple solution for state management in Angular

State-management in Angular can be a complicated topic. There is an abundance of 3rd party state management libraries: NgRx, ngxs, Akita … to only mention the most popular ones. These libraries are opinionated and have heavy implications on the architecture of an application. They imply concepts for separation of concern and immutability that are not easy to understand and implement.

I have seen a great share of over-engineered Angular applications, where zealous engineers implemented state management that looks like a fully automated Tesla Gigafactory … for simple “forms over data” applications. As a consequence I regularly see teams struggle to extend and maintain these applications once the zealous engineers switched to the next project.

Yet there is also a desire for simpler state management:

The pattern of the observable data service looks similar like this:

Here we just leverage the default change detection of Angular with a stateful service:

I created a demo project illustrating the concept by implementing the same simple counter demo from the post My favorite state management technique in Angular — RxJS Behavior Subjects.

I think this is the simplest and most intuitive way to implement state management. It is a form of “transparent reactivity”:

I wonder why this is not documented more prominently …

Sometimes a simple solution is good enough. You should carefully consider if you really need ChangeDetectionStrategy.OnPush or even RxJS for state-management. What are the advantages compared to a simpler architecture? What are the trade-offs for your specific project can you really prove that a more complicated architecture pays off?

If you are going for a more complicated architecture, make sure that you get real benefits out of it. If we look at the demo from My favorite state management technique in Angular — RxJS Behavior Subjects I see more disadvantages than advantages: 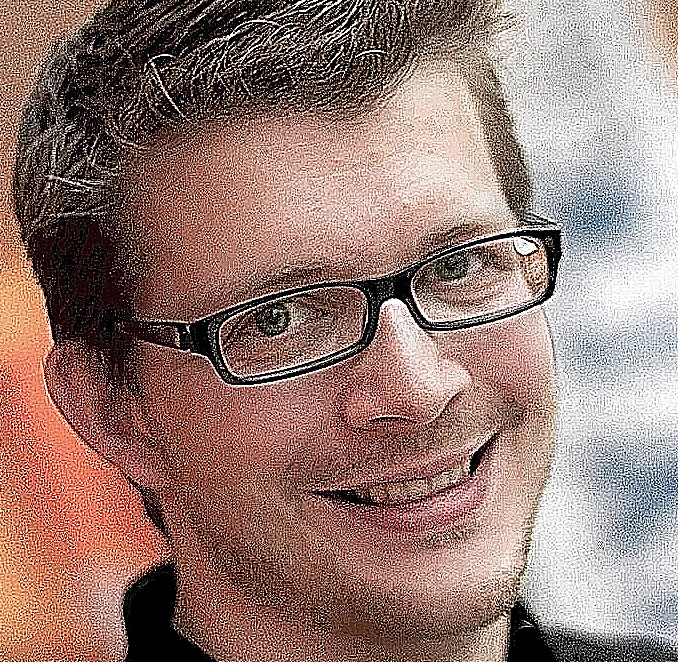 Jonas Bandi is an enthusiastic software professional. He is passionate about technology and methodologies - always trying to learn, improve and share knowledge.